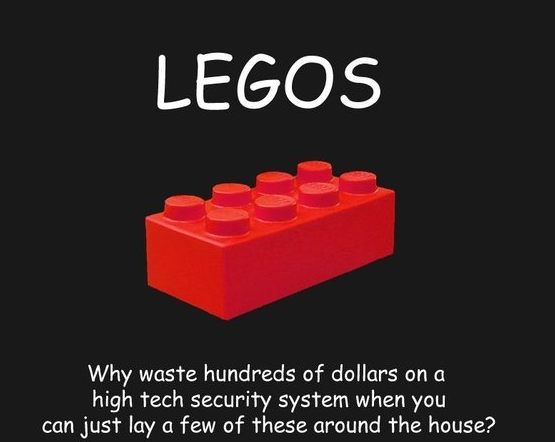 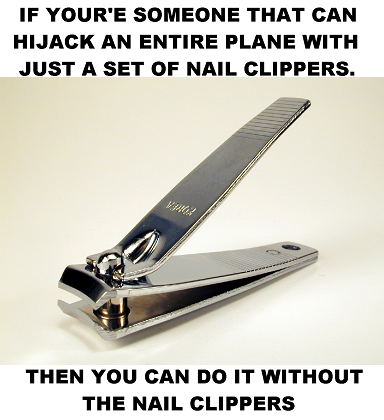 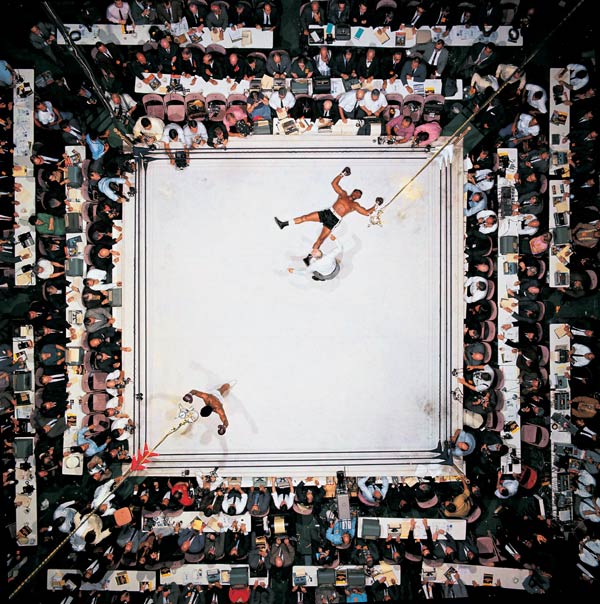 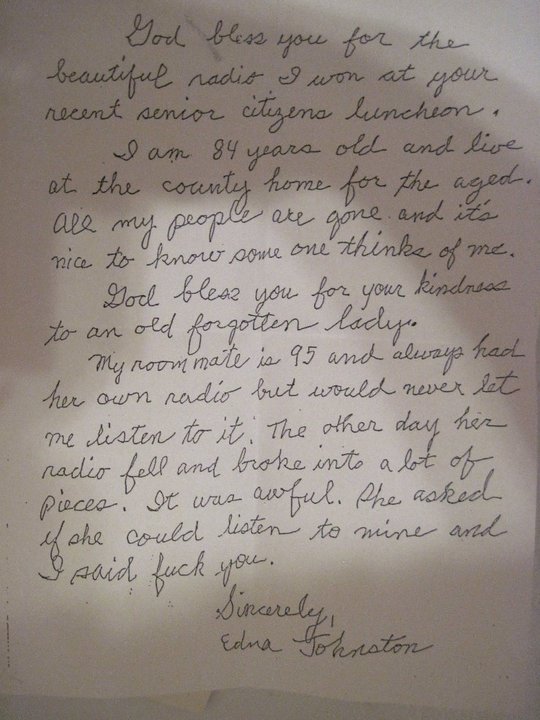 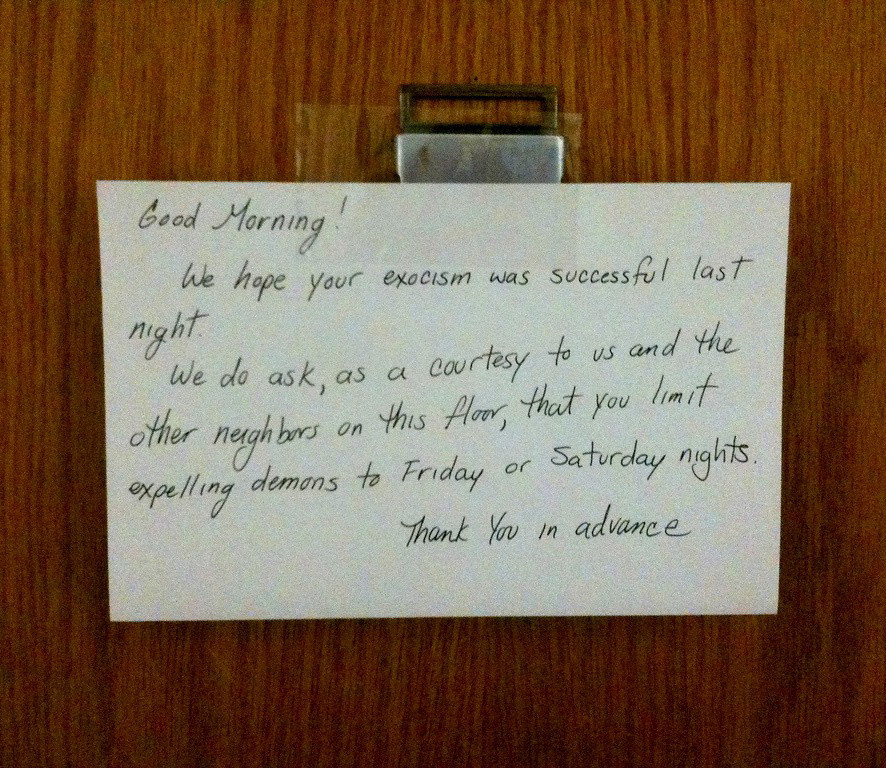 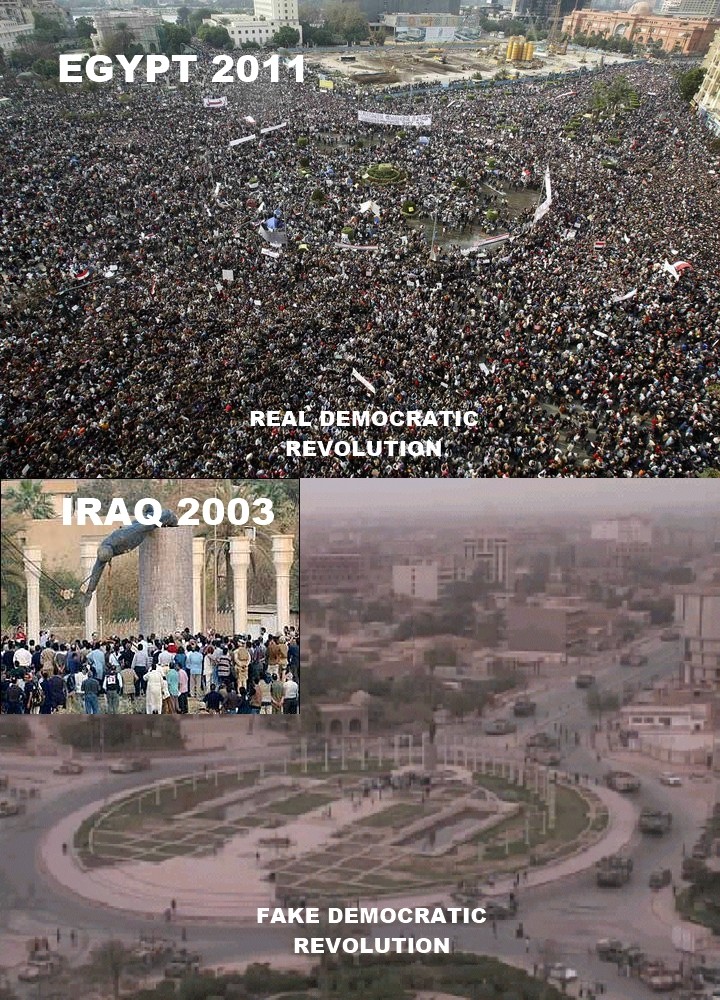 Cairo's Tahrir Square, which has become, perhaps fittingly, the epicentre of the popular uprising in Egypt, is the site of choice for Egyptians to register discontent. The square is witnessing yet another revolt as thousands of angry Egyptians gather, almost on daily basis, demanding the ouster of president Hosni Mubarak, who has ruled over Egypt for the past 30 years.

The tryst with revolution is not new to Tahrir, which means 'liberation' in Arabic. Many glorious chapters of Egyptian history has been written there and epitaphs of the dethroned rulers and conquered foreign invaders have been inscribed there as well.

Not only in the historical past, but the Square has been one of the top trending terms on Google as the uprising and anger reached fever pitch.

Deciphering the history and architectural past of this glorious place is part history lesson, part heroic tale and part pure Egyptian.

According to some sources, the area, on which the square is located, has been historically significant to Cairo since 13th century. But it took its current shape only in late 19th century. Coincidently, the square owes its design to another Mubarak: Ali Pasha Mubarak – Egypt's public works minister in the 1860s. Egypt's then ruler, Ismail Pasha, handed over the task of modelling Cairo after Paris to that Mubarak, and thus the square was born.

Originally it was called Maidan Ismailia - after the 19th-century ruler Khedive Ismail who commissioned the new downtown district's design.

It was renamed Maidan al-Tahrir or Liberation Square in 1954 after the 1952 Egyptian revolution - turning Egypt from a constitutional monarchy into a republic.

A statue of the president Abd al-Nasser was to be placed in the middle of the Square, a plan which was halted after Egypt’s humiliating defeat against the Israelis in 1967 (Six Day War).

Tahrir Square has been the traditional site for many major protests and demonstrations over the years, including the 1977 bread riots.

More recently, hundreds and thousands of people protesting the war against Iraq also gathered there. In fact, many Egyptian watchers say, if you come to the square you instantly come in the national news.

The essence of Tahrir Square is very well put by an Egyptian writer Samir Raafat. He wrote in the Cairo Times: "Maidan al-Tahrir cannot sit still. Whether reflecting the city's moods or the leadership's political agenda, the nation's most important plaza has gone from faux Champs de Mars to Stalinesque esplanade. Whenever a new regime feels the nation's capital needs a new look, the Midan has been the place to start." 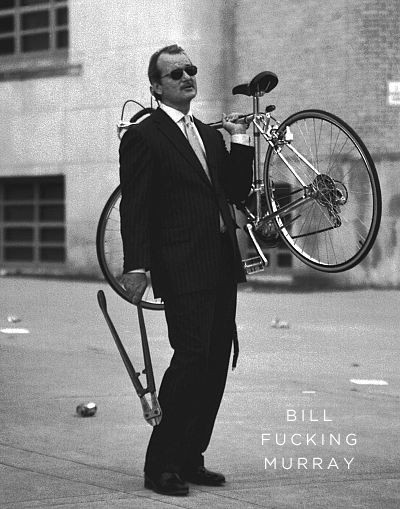 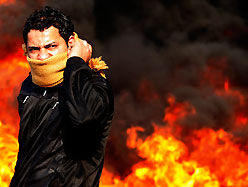